B91901 firmware and new app released for element devices

Matrix released a firmware and app update for the element series products last week, which brought some new functions, but also some new issues. Matrix has received some feedbacks from customers on this update, and quickly fixed these issues. The new firmware has been launched, and the new version of the app is available on various application distribution platforms.

If you updated the firmware of the previous version (B81801) for the device, and encountered unexpected interruption when playing music through USB port, or the device automatically enters the sleep mode when playing music under any input channel, or have problems when adding network sharing folders to the Library, it is recommended to perform this firmware update.

Some of the Android phone customers found that, when opening the playlists in Tidal in v2.2.6 MA Remote app, the app responds stuck, the tracks in the lists are displayed incompletely, or even cannot be played. An update the app to v2.2.7 fixes this issue.

In addition, due to the music provided by Tidal has different copyright licenses in different countries, some tracks in the playlists created by Tidal will not be played due to copyright license. In order to make it easier for customers to distinguish such tracks, we adopted the same way as the Tidal native app, music that cannot be played in your country or region will be grayed (as shown in the screenshot below). When you adding the entire playlist to the play queue, these unplayable tracks will be skipped automatically. 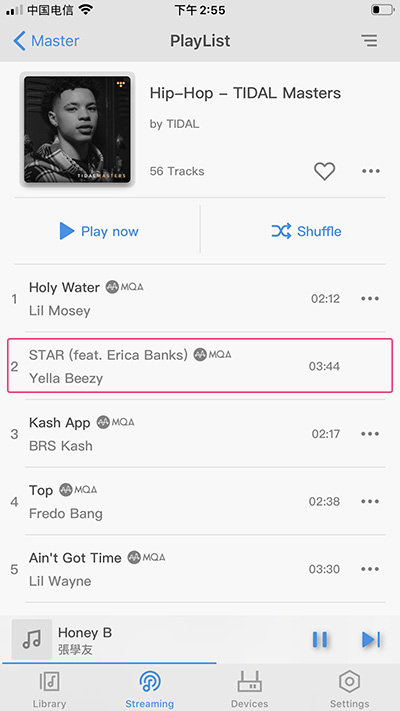 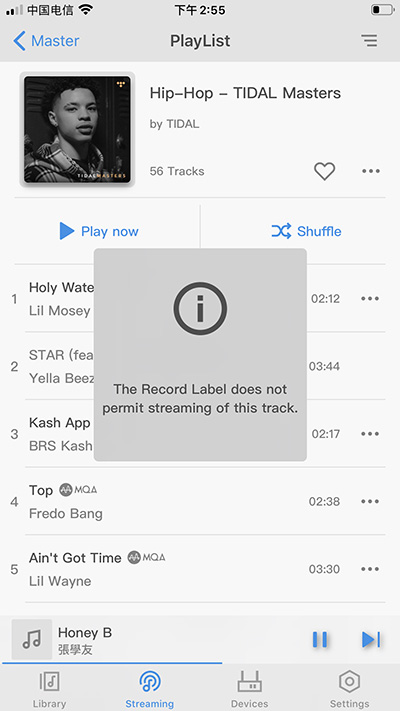 Find Device page in MA Remote app, swipe left on the device name and tap Settings. Find and tap Check for update, complete the firmware upgrade according to instructions. 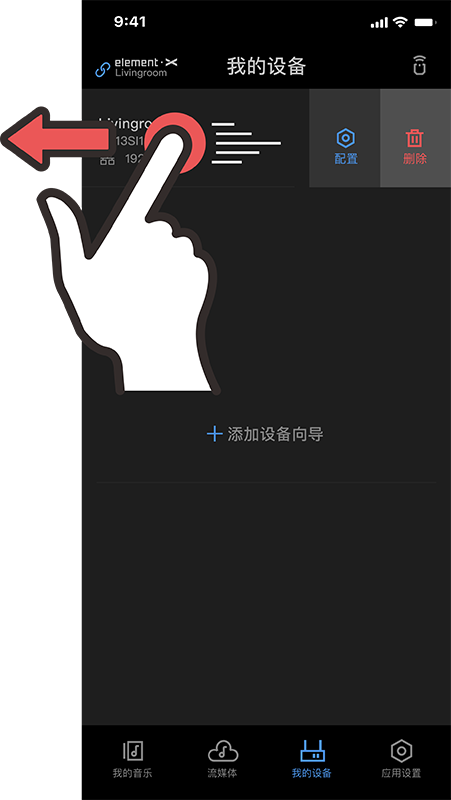 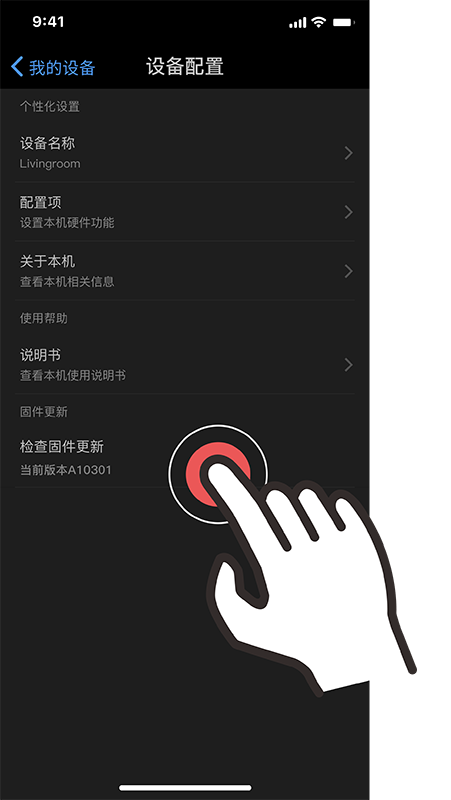 After the update is complete, please check the current firmware version number in the app or in the device settings menu, to ensure that the firmware has been updated to B91901. Please note that only the firmware and MA

Remote app are up to date to get the new functionalities mentioned above. 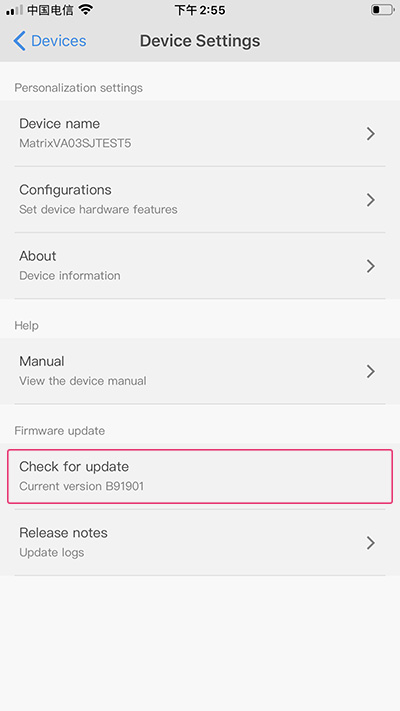 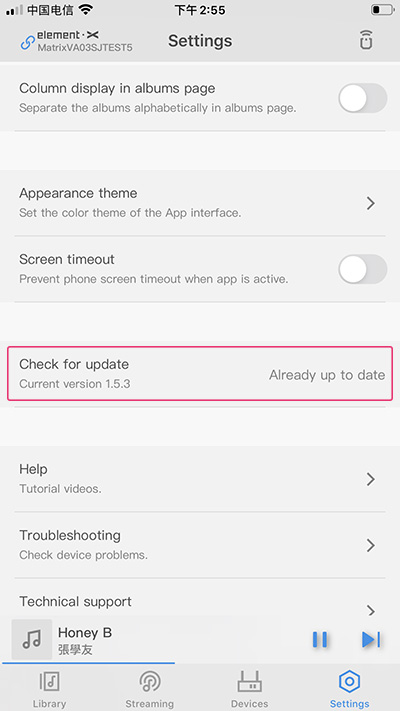