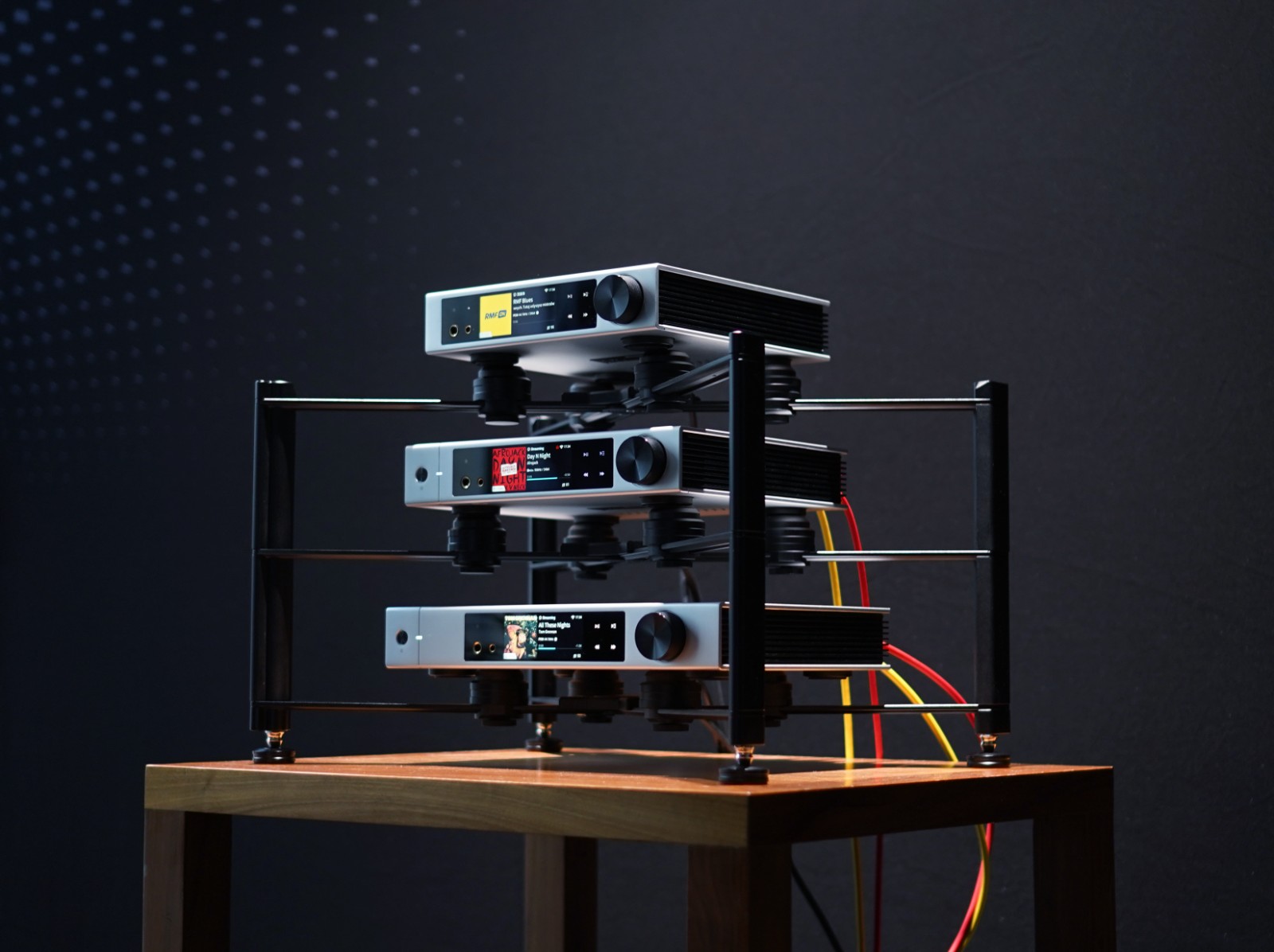 How to update firmware: 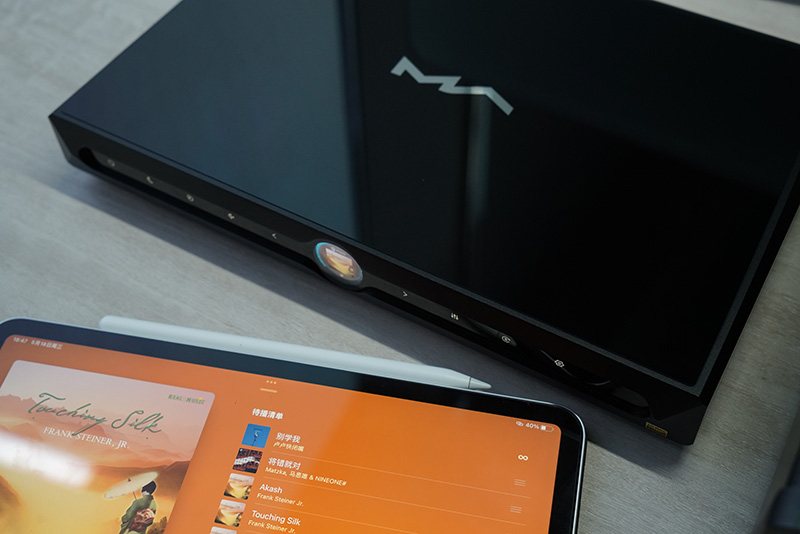